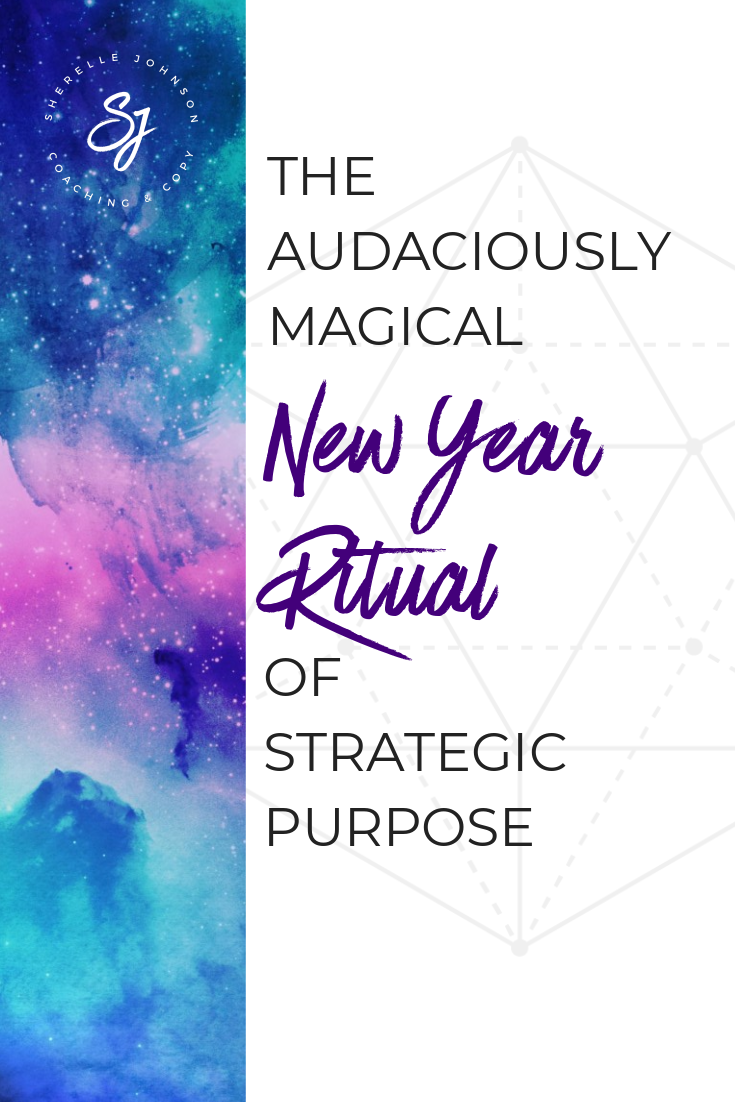 Later than expected but still before the new year, here is the 2018/2019 New Year Ritual.

It started out when I was a student in the middle of my Marriage & Family Therapy Masters, newly married. Justin and I were starting our lives together and I  was thinking about traditions to form with my husband and friends that would give us more meaning during the holidays.

The New Year Ritual started out as a post-New Year’s Eve party wind down with friends. On New Year’s Day, we’d come down for breakfast, talk about the night before, and then we’d all answer four questions:

This simple ritual brought us closer together, giving us a moment to celebrate each other and give each other support.

To be honest, I wondered if I had pushed my friends to be too vulnerable, but the next year I was asked to do it again, and every year after. Now, we half-jokingly, all-lovingly call it “feelings time”. As in, whenever we start making New Year’s Eve plans, someone inevitably asks if we can do “feelings time”.

Typically, someone writes down all the goals in the group and we send them out in an email after the get-together and at the mid-year mark. It gives us a chance to cheer each other on and hold each other accountable.

Eventually, I created this workbook so that I could have something to refer to to keep myself accountable all year long. What I didn’t know was that it would save me in the darkest time of my life.

In fact, the New Year Ritual has done more than that for more than just me.

It helped my husband systematically find a job that he loves (within two weeks of starting the new year!). It helped us support one friend in accomplishing an Ironman. It brought us together to make a road trip to visit one friend’s father’s final resting place – a trip she’d wanted to make for years.

How to Complete the New Year Ritual

There’s no right or wrong way to get the New Year Ritual done. It is a guided compilation of some of my favorite goal-setting tools, with my own therapeutic twist. If a page is a bit overwhelming to do or feels repetitive, then feel free to skip it. Do it alone or with friends, or have a group of friends do it and then come together and have your own feelings time.

It can be done quickly or take as long as you need. To be honest, it can take a long time to do with friends because of all the conversation it brings up but it is so worth it.

Starting the New Year Ritual and the Page That Saved Me

The New Year Ritual begins with thanking your past for all the lessons. Throughout the years, I’ve found that approaching the good and the bad with gratitude puts me in the best position to move forward. So the first page is a chance to reflect over the past year, month by month, good and bad. I like to go over my old photos, my Facebook feed, and my calendar to get all the major milestones down.

Unexpectedly, this was the page that saved me. The year I first turned this into a workbook was also the year I was diagnosed with a chronic illness. At its peak, it was debilitating. I knew my life would never be the same and at times questioned if it was worth living. I was so stuck in the mindset that I couldn’t do anything, I approached every new situation and opportunity with trepidation.

While it was true that my illness forced me to have long periods of downtime and my life had changed, it wasn’t until I completed this page that I had realized that in the same year that I had lost nearly two months to some of my worse symptoms, I had also:

All this with the mindset that I couldn’t do anything because of my chronic illness!

Let me tell you that seeing things on paper can really show you what your mind refuses to see. I realized that I was still incredibly capable of so much, despite my illness. In fact, I became determined to stop grieving my life and start living as much life as I was capable of. (Which I did…and then proceeded to get pregnant, which is one way to do it, I suppose.)

Next up is the Big Three – a page all about taking everything that happened over the last year and reflecting on the good, the bad, and what that means for next year. It’s called the Big Three because each prompt asks you for three answers – 3 of your biggest challenge, 3 things you learned, 3 things you’re proud of, etc. I always feel like three is a good number. People have such a hard time sticking to just one highlight, and if you end up having four things you’re proud of, as an example, it’s totally okay.

After reflecting on the year before, it’s time to start planning for the year ahead. Personally, I hate getting to the end of the year and remembering all the things I was meaning to do, so this page always comes in handy as I’m filling out my planner. It’s all about where you want to go, who you want to see, and what you want to do more of in the year ahead. After filling this out, all that’s left to do is to set some dates to make these things happen. I find that there’s always more work and more laundry to do, but if I make plans, they freaking happen. It also helps to buy tickets and make reservations wherever possible. Just saying.

The next two pages may have been inspired by the Passion Planner, but if you need a bit more focus when it comes to your goals, lately I find myself really liking the concept of the 411 from Gary Keller and Jay Papasan at The ONE Thing. And there’s no reason you can’t combine both. I may edit next year’s workbook to incorporate this.

What I mean is, I used to just list my lifetime, 3-year, 1-year, and 3-month goals, and then on the next page, break down a goal from the 3-month section into actionable tasks. But what helps a bit more is to think about your lifetime goals, and how your 3-year goals help accomplish that, and how your 1-year goals accomplish that, and so on. If you have a big, hairy, audacious goal, focusing on where you plan to be at different points in time is going to allow you to be that much more successful.

The last page allows you to take everything you’ve written down and plan the next three months, with space for your one year goals so you can keep the bigger picture in view.

Maybe some of this is obvious to you. I can get a little scatterbrained at times which is probably why I’m so huge on worksheets and planners. In any case, I hope this is as helpful to you as it has been to me and my friends, and now my friend’s friends.

Have a stellar 2019, lovers and friends.

Get the Momentum Memos

Sign up below to get the Weekly Momentum Memos designed to get you unstuck and ready to take the next step in your online business. You’ll also get your FREE mini-course so you can Find Your ONE Thing. Enjoy!

PrevPreviousSales Page Breakdown: How One Coach Sells an $18,000 Info Product
Next5 Powerful Tips For Deciding What To Call Yourself as a CoachNext

A Bit About Me 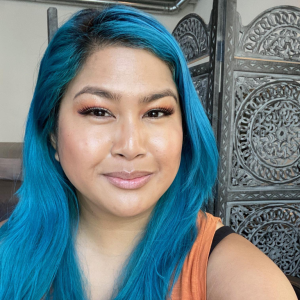 Hi! I give business therapy to coaches and solopreneurs in the startup phase so that they can get unstuck and take the next step in their online business.

get it, get it

Find Your
ONE Thing

Sign up below to get your FREE mini-course to Find Your ONE Thing and the Weekly Momentum Memos.

Find Your
One Thing

If you’re still trying to figure out what your message is about and what your people need, put your info below to get your FREE worksheet now.